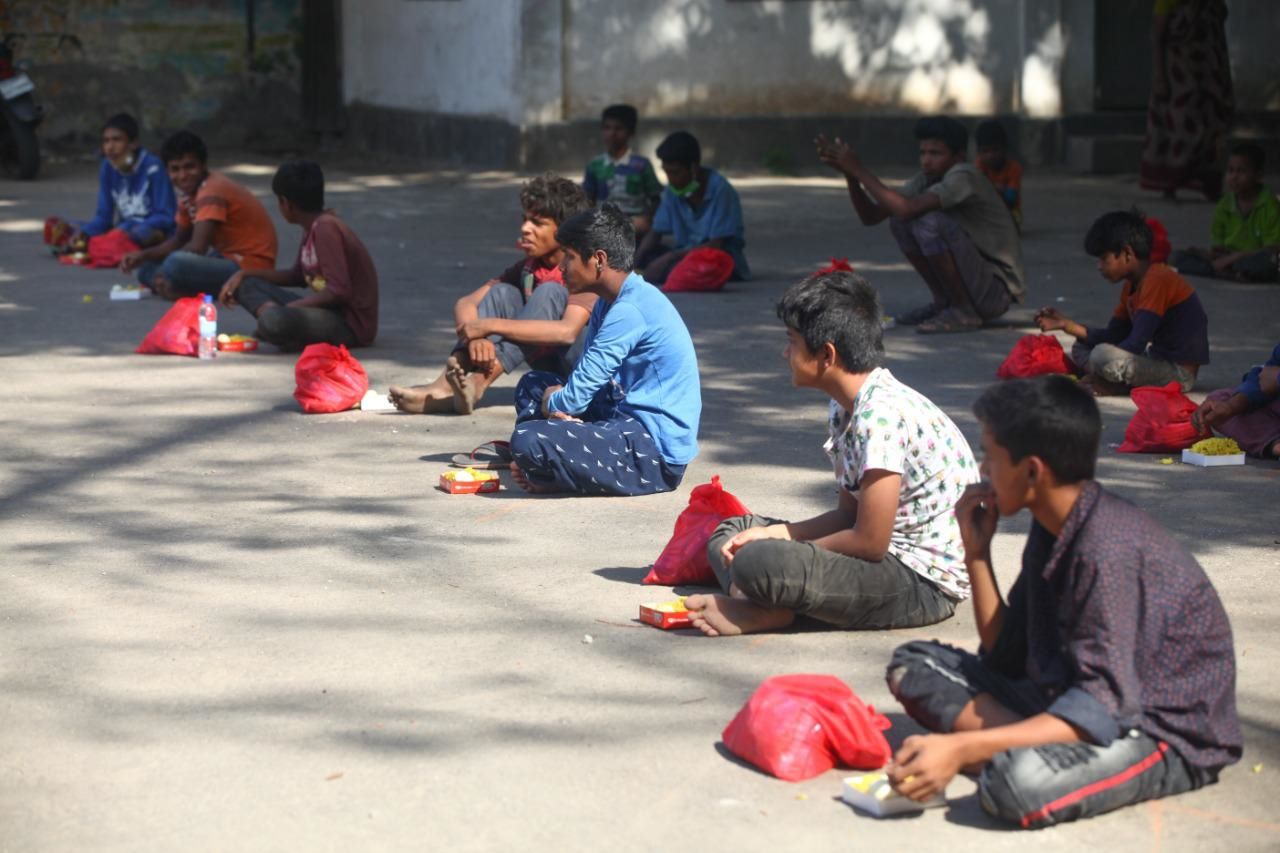 Save the Children in Bangladesh has announced that 64% children from marginalized groups are currently facing a severe food crisis along their families during the partial lockdown enforced in the country to curb the spread of coronavirus.

The organization has revealed the statistics from a survey conducted over phone on 121 children aged between 10 and 18 living in urban slums, tea gardens, and disadvantaged rural areas, according to a statement published on Tuesday.

The survey conducted by Save the Children in Bangladesh’s Child Rights Governance sector revealed that the food security situation in the families of the children have reached a critical stage as earning members continue to lose income opportunities.

The survey also revealed that most of these children have not received any help from the government or any private organization.

From this data, one may apprehend that the number of initiatives announced by the government in recent times, including the distribution of food, has not reached the majority and the private initiatives are also inadequate, the statement reads.

The survey also revealed that among the children who usually face humiliating punishment at home, 21% mentioned an increase in such punishments during the Covid-19 situation. On the other hand, this percentage is as high as 47% when it comes to physical punishment.

Abdulla Al-Mamun, director of Save the Children in Bangladesh’s Child Protection and Child Rights Governance, said: “This crisis has far reaching implications for children’s physical and psychosocial wellbeing. We have tried to reach the most marginalized children to get their perceptions, opinions on this crisis.”